UPDATE:  It’s been brought to my attention that the name of the peppers  featured here is not “pequin”.  Common names given to these are “tepin” or “chiltepin”.  Various websites show pequins as similar in size to those in the photo but slightly elongated.  I identify these as “pequins” because that is the name I’ve known them as since very young.  My dad, who grew up on the Texas Mexico border called these peppers “chile pequins”.  I’m no expert on nomenclature and history of these types of peppers so I’m disclaiming any kind of authority.  My guess is that “pequin” was an acceptable common name in some parts of the country.

Throughout the years, there has always seemed to be a pequin pepper bush around my house.  It’s never from my doing though,  I’m pretty sure they’ve always sprouted up from bird droppings.  They always pop up by a fence, under a tree,  or under… 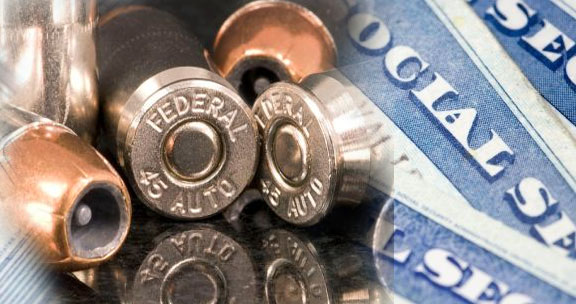