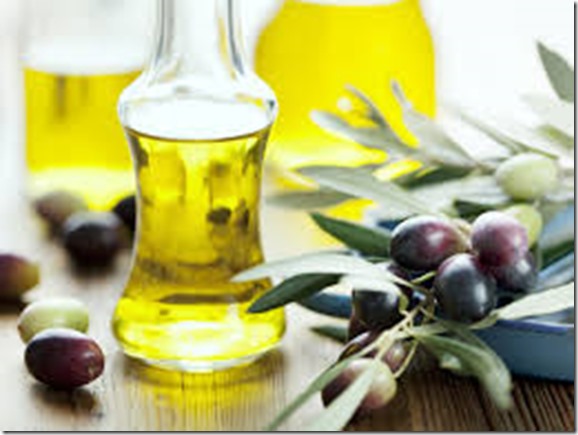 Is it safe to heat olive oil to high temperatures? If not, what cooking oil do you consider preferable for high-heat cooking?

I am frequently asked if it is ok to fry in olive oil. The question of how safe a specific type of oil is for high-temperature cooking has long been somewhat murky, but a study from Australia published in May 2018 provides new and useful information.

When cooking oils are exposed to heat in the presence of air, they break down into toxic by-products called polar compounds that have been linked to the development of serious health problems including Alzheimer’s and Parkinson’s diseases. Some oils are more heat-stable than others, due to their chemical structures. In general, a limit of 24 to 27 percent of polar compounds in a frying oil is considered safe for human consumption, the Australian researchers noted. But they added that fried foods stored for a period of time before being consumed should have even lower levels.

The study also disproved the commonly held view that oil with a high smoke point is best suited for high-temperature cooking. In fact, an oil’s smoke point doesn’t indicate how it will perform when heated.

The researchers also found that canola oil isn’t as healthy as commonly thought, even though, like olive oil, it has A high content of monounsaturated fat. They reported that canola oil was the most unstable of all the oils tested, producing more than 2.5 times the amount of polar compounds of extra-virgin olive oil and about twice that in heated refined olive oil.

We know that olive oil has a very high percentage of heart-healthy monounsaturated fat. Quality olive oil also contains abundant antioxidants, substances that have been shown to have protective cardiovascular and anti-cancer effects. And it provides oleocanthal, a unique anti-inflammatory compound. And, of course, quality olive oil tastes great. We now know it is also the safest oil for sautéing and other high-temperature cooking.

I should note that in general it is best to cook foods, especially animal foods, at lower temperatures to avoid formation of AGEs (advanced glycation end products), other toxic compounds that undermine health, and to avoid deep-frying and other cooking methods that add excessive fat to the diet.