After the U.S. Coast Guard closed an 11-mile stretch of the Mississippi River for dredging and to replace missing navigation buoys, hundreds of barges are today stranded by low water.

On Monday, dredging operations near St Louis were halting river traffic for 12 hours at a time, according to the Mail Online.

There are currently several dredgers working to clear a channel from St. Louis to Vicksburg. 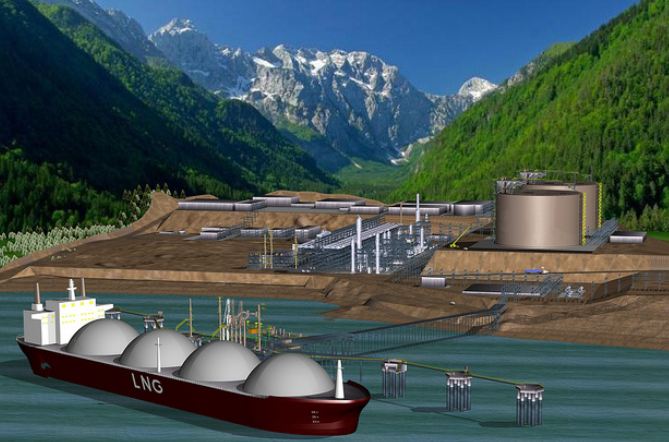 Stephen Doolan, Shell Canada spokesman said: “The exploration and development of shale gas is expected to grow in China and Shell’s investments, largely with Pet-roChina, are reflective of that growth. However, the demand for energy in China and through-out Asia is expected to exceed domestic production. This demand for energy, coupled with the wider demand for LNG in Asia which is likely to grow by more than 80 million tonnes per annum between now and 2020, underscores Shell’s intent to continue to progress the LNG Canada project.”

“We are going to proceed with our plans,” said Andree Morier, communications adviser at Apache Canada