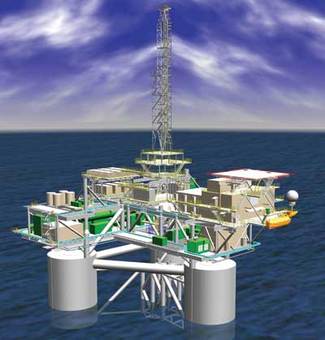 I’m based in Houston, Texas, energy capital of the world.

When I get Paul Bulmahn on the phone rumors are swirling that he’s just days from putting his company, ATP Oil & Gas, into Chapter 11. He can’t confirm it yet, but he wants to make one thing perfectly clear: If it does come to bankruptcy (which it did on August 17) it isn’t his fault. The founder and chairman of publicly traded ATP (Nasdaq:ATPG), Bulmahn wants the world to know that the Obama Administration—and its illegal ban on deepwater drilling in the wake of the BP disaster—is to blame for the implosion of his company. Not him. 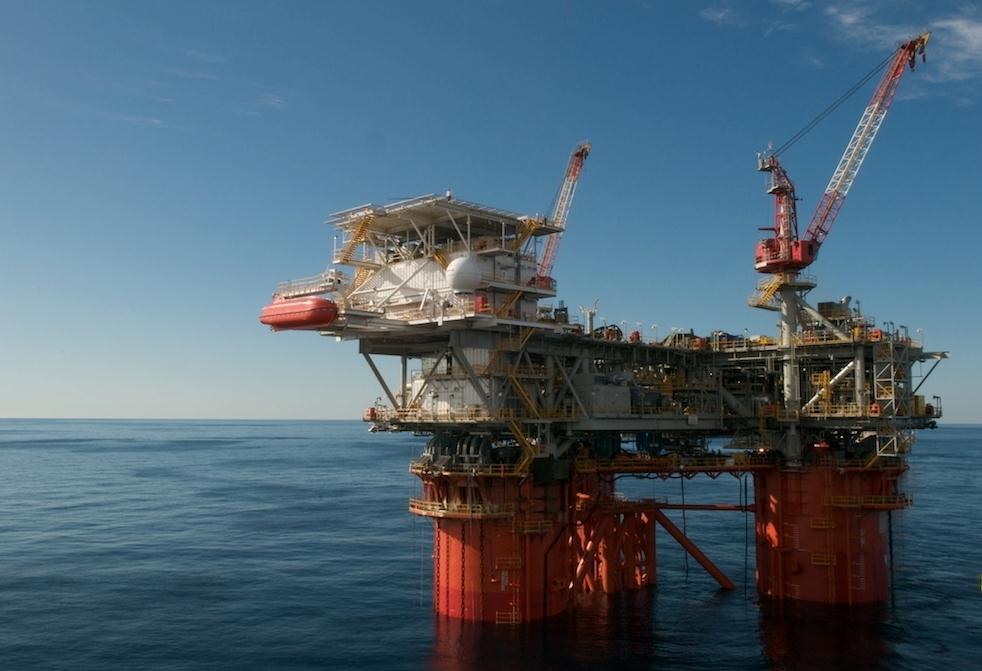 ATP Oil & Gas, a Gulf of Mexico focused operator, on Friday, August 17, filed a voluntary petition for reorganization under Chapter 11 of the Bankruptcy Code in the United States Bankruptcy Court for the Southern District of Texas.

ATP has taken this action in order to undertake a comprehensive financial restructuring.

“ATP expects its oil and gas operations to continue in the ordinary course throughout the reorganization process and sees the reorganization as a helpful step towards deleveraging the company to position it for future development of its assets. ATP believes that the rights and protections afforded it by a court-supervised reorganization process, including the ability to access new financing, will provide ATP with the time and flexibility it needs to fully address its financial challenges and position ATP for long-term viability,” wrote ATP in a press release.

The company said that the the primary reason for… 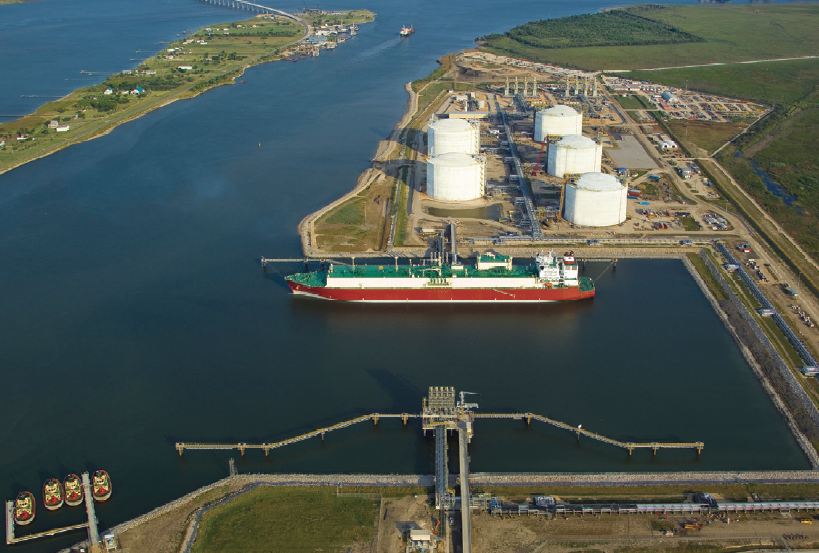 Golden Pass Products, a partnership of Qatar Petroleum International and ExxonMobil affiliates, has submitted an application to the U.S. Department of Energy (DOE) to export liquefied natural gas (LNG) from the Golden Pass LNG receiving terminal at Sabine Pass, Texas.

The proposed project involves construction of natural gas liquefaction and export capabilities at the existing Golden Pass LNG facility. A final investment decision will be made following government and regulatory approvals.

If developed, the project would represent approximately $10 billion of investment on the Gulf Coast, generating billions of dollars of economic growth at local, state and national levels and millions of dollars in taxes to local, state and federal governments. The project would generate approximately 9,000 construction jobs over five years with peak construction employment reaching about 3,000 jobs.

The proposed project would have the capacity to send out approximately 15.6 million tons of LNG per year…